Was 1992 one of the Greatest Years for Rock Music? 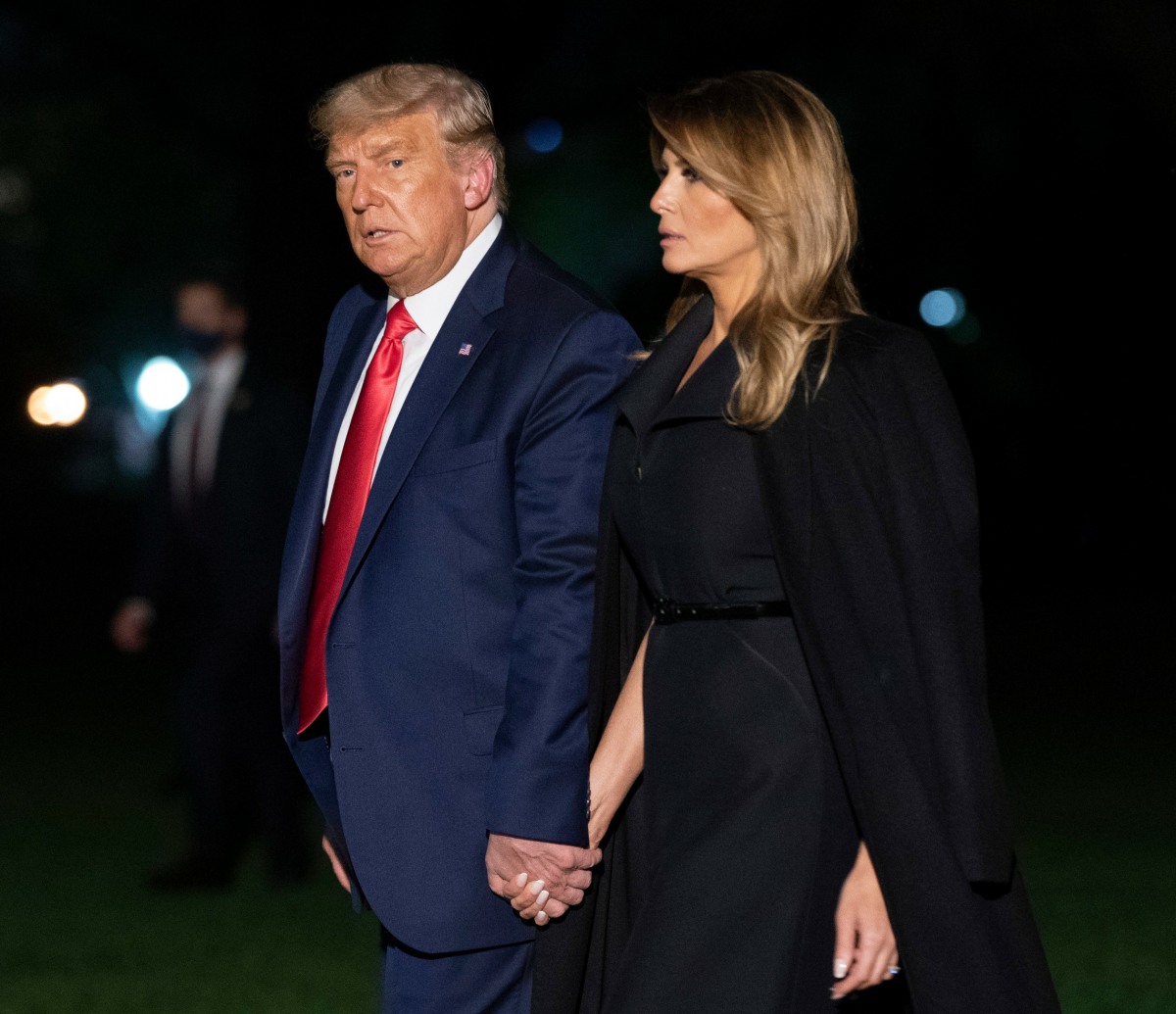 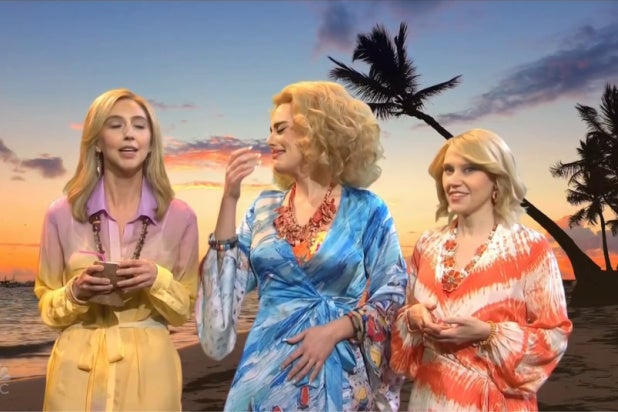 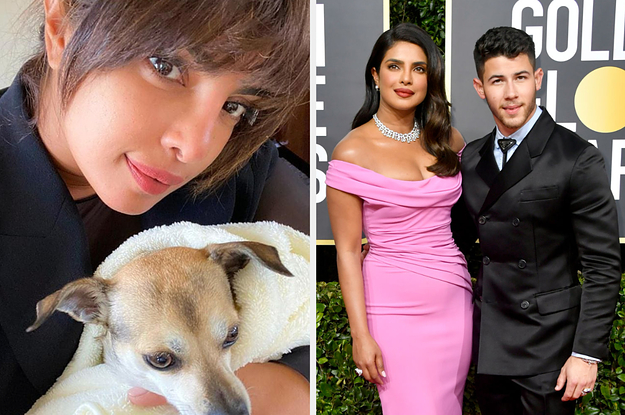 Priyanka Chopra Revealed What She Learned About Nick Jonas Since Quarantining Together, And It’s Incredibly Sweet BuzzFeed 207 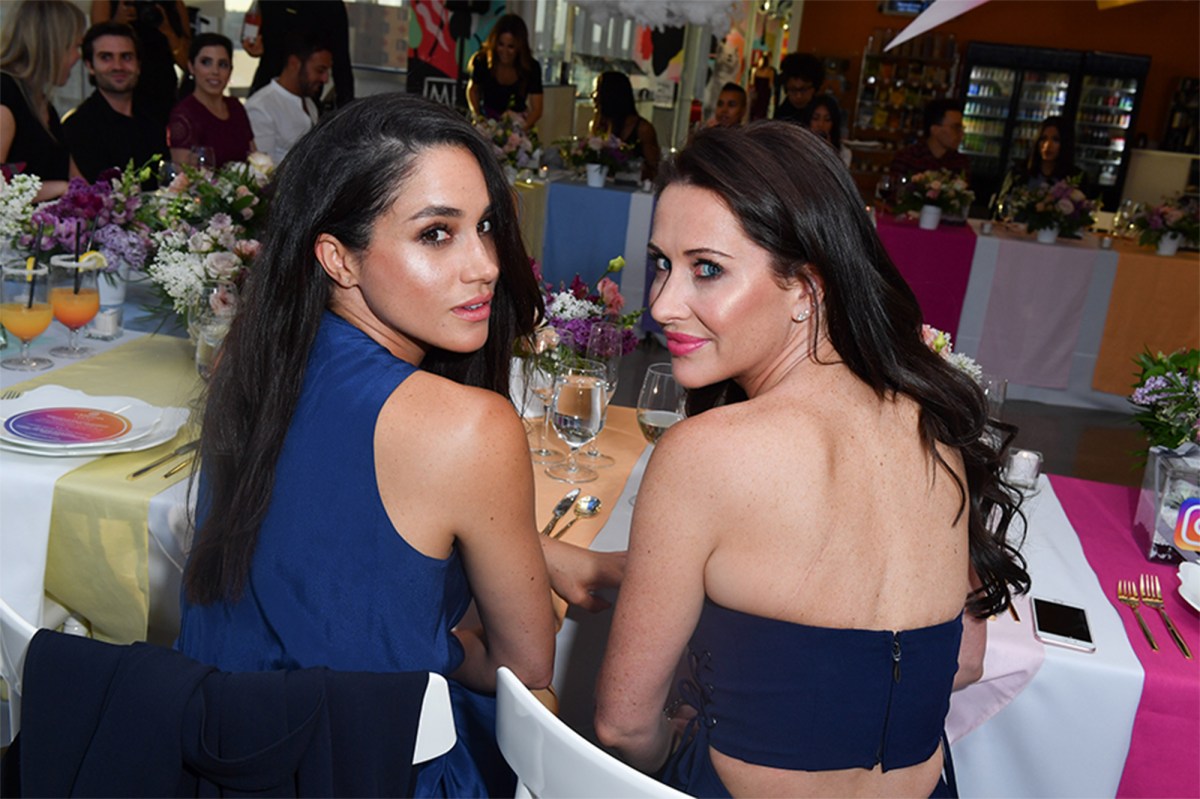 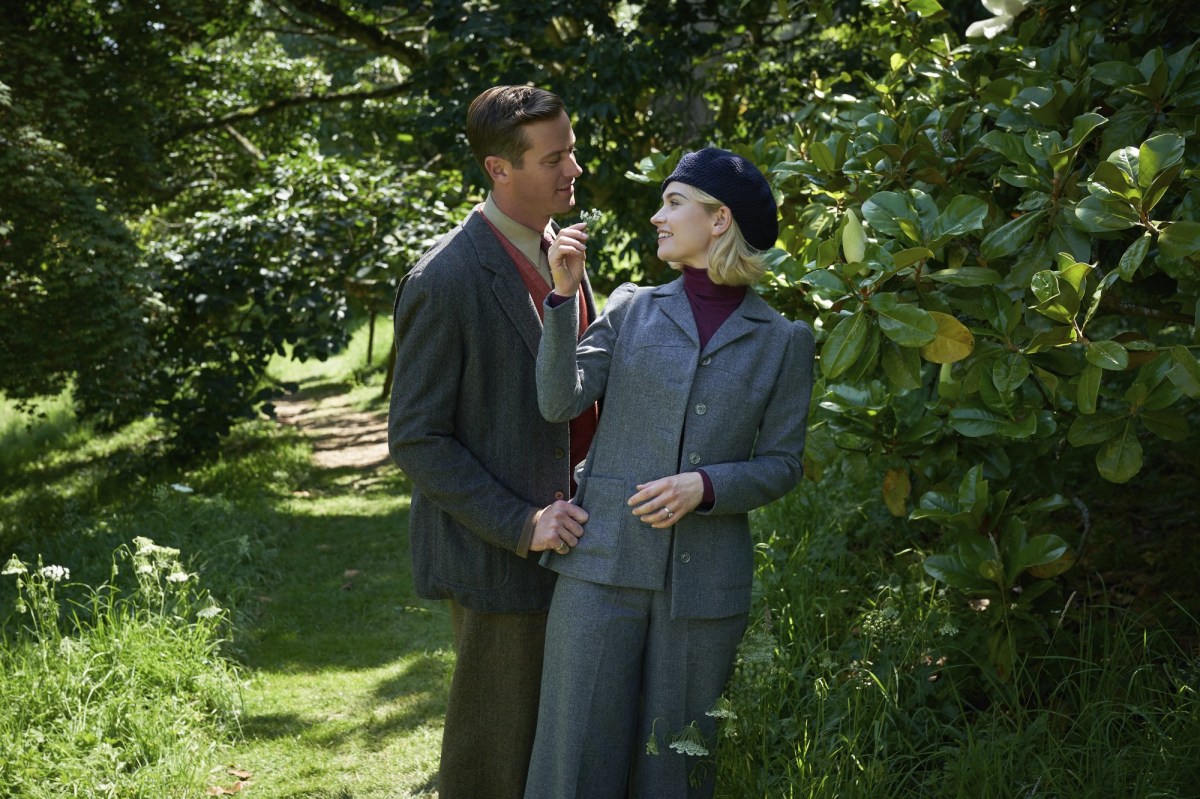 Reese Witherspoon and Ryan Phillippe reunite for this celebration HOLA! 175